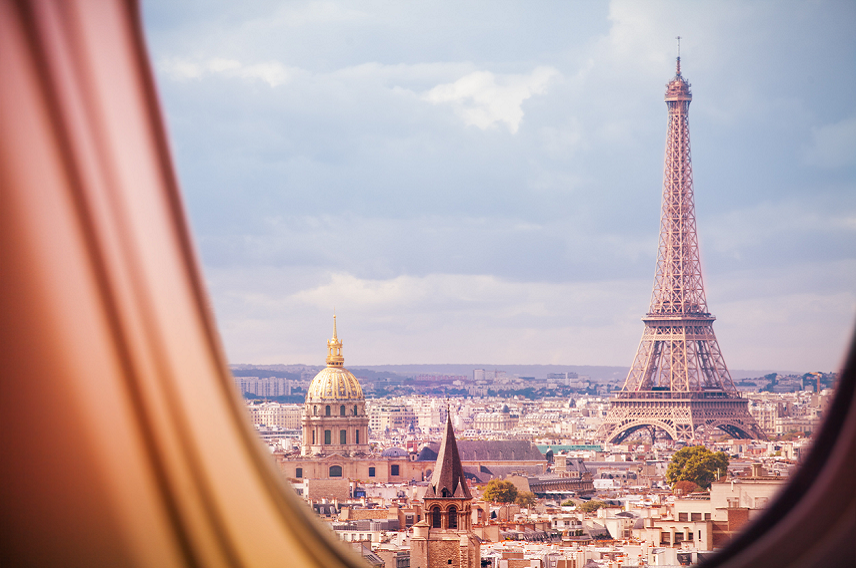 Launched in March 2018 by the French Minister of Transport, Mrs. Elisabeth Borne, to boost the competitiveness of the French air transport sector, the Assises du Transport Aérien concluded Friday, March 8th in Paris. The series of roundtables, debates, seminars and events lasted one full year, and brought together 2800 participants.

IATA actively worked with many stakeholders on the 5 main topics of the Assises:

Regrettably, although the initiative was a positive move by the government, the results have not satisfied the industry. Robert Chad, IATA’s Area Manager France, Belgium and the Netherlands, explains: “The measures announced by the minister on March 8th fell short of the industry stakeholders’ expectations before the Assises. Many topics, though extensively discussed this past year, were not addressed in a conclusive manner. These include solidarity taxes, social charges, and the economic regulation of airports. Ms. Borne defined this disappointment as a collateral damage of France’s recent tumultuous social and political climate, which unfortunately sidetracked many initiatives like the Assises”.

Nevertheless, some positive efforts and steps are worth highlighting

The minister announced a 4-pillar strategy for the future of air transportation, setting a 2025 intermediate point, before delivering the 2050 long-term objectives

Ms. Borne also called on all stakeholders to take ownership of this new phase, and to work together to boost French air transport competitiveness. IATA fully supports and will actively contribute to this strategy and objectives, sharing best practices and providing its global expertise.

The first main action will be launching IATA’s Air Transport Regulatory Competitiveness Index for France, a tool designed to measure a country’s air transport competitiveness with a regulatory lens.

In parallel, we will invite Ms. Borne to attend and speak at this year's Wings of Change, Europe’s flagship aviation event that will take place in Berlin, November 19-20. At this 2-day event Ministers, Airline CEOs and other industry stakeholders meet, discuss and share best practices on a wide array of topics,  particularly competitiveness, sustainability, and growth. 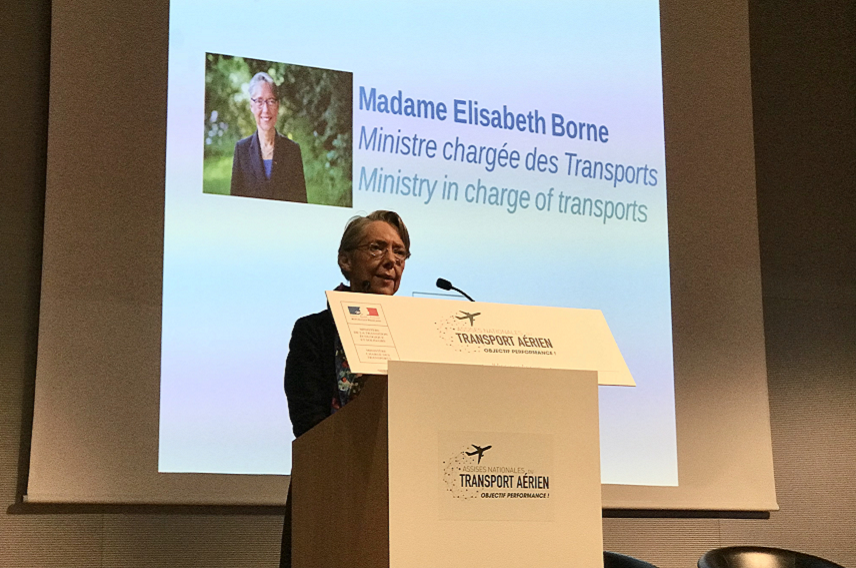