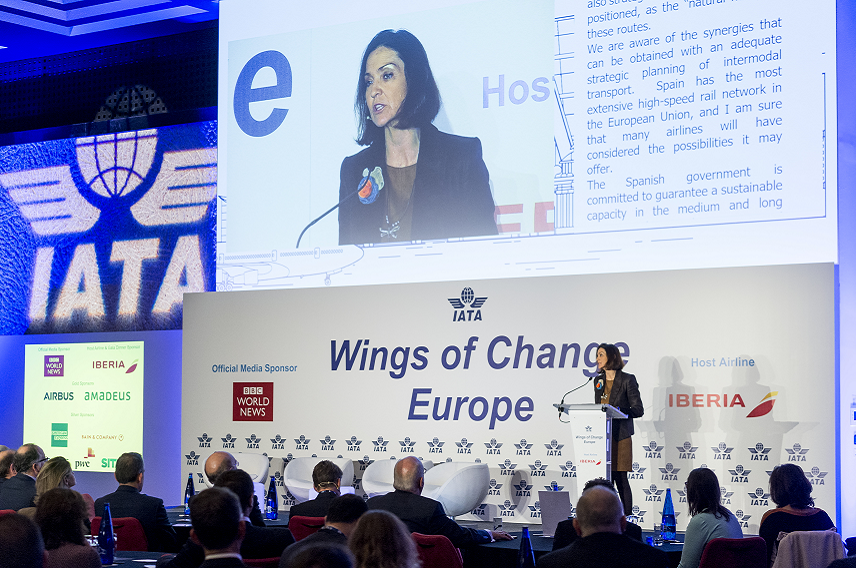 Madrid hosted the first ever Wings of Change in Europe, attracting Ministers and Government officials from all around Europe (and even India), airlines, airports, media and other key industry stakeholders. The day and a half event featured a packed agenda (pdf) comprising debates and discussions mostly around competitiveness, safety, security, innovation, and sustainability, as well as a series of industry meetings and signings. It also offered highlights such as Babita Sharma from the BBC taking a selfie with some of our most prominent industry CEOs. Competitors in the sky, but friends on stage! 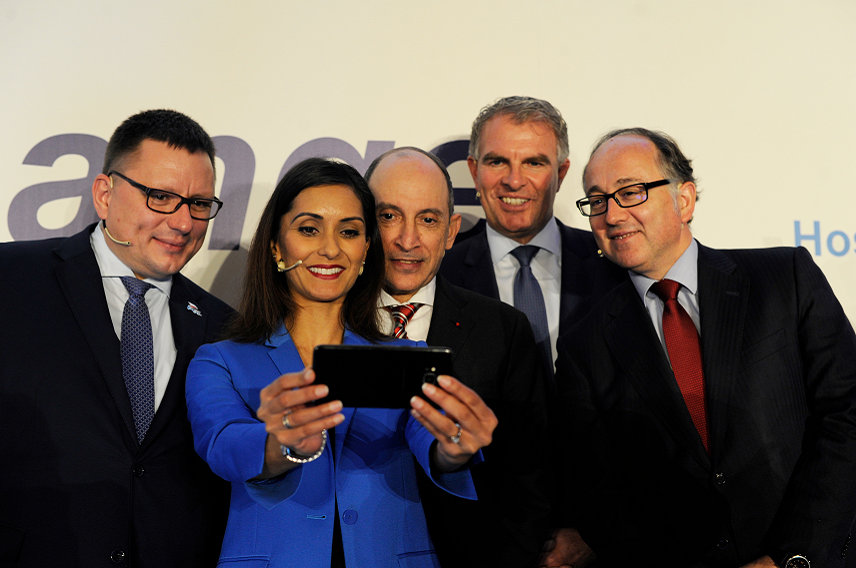 The industry's first Competitiveness Toolkit was introduced, providing governments with an analysis of the strengths and weaknesses of their air connectivity. The analysis will be updated regularly, to enable stakeholders to measure progress. The first country report for Spain was announced during the event, with key European states to follow in the coming weeks and months.

The enormous success of Wings of Change Europe 2018 has spurred us to make it ta yearly event, so...we look forward to seeing you for the 2nd edition on 19-20 November 2019 in the amazing and vibrant city of Berlin, Germany, where Lufthansa Group will host the event. 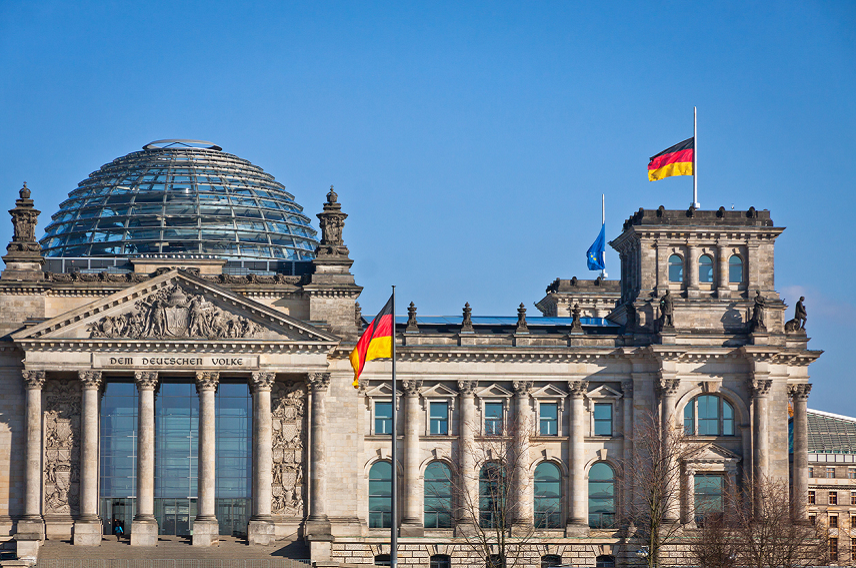