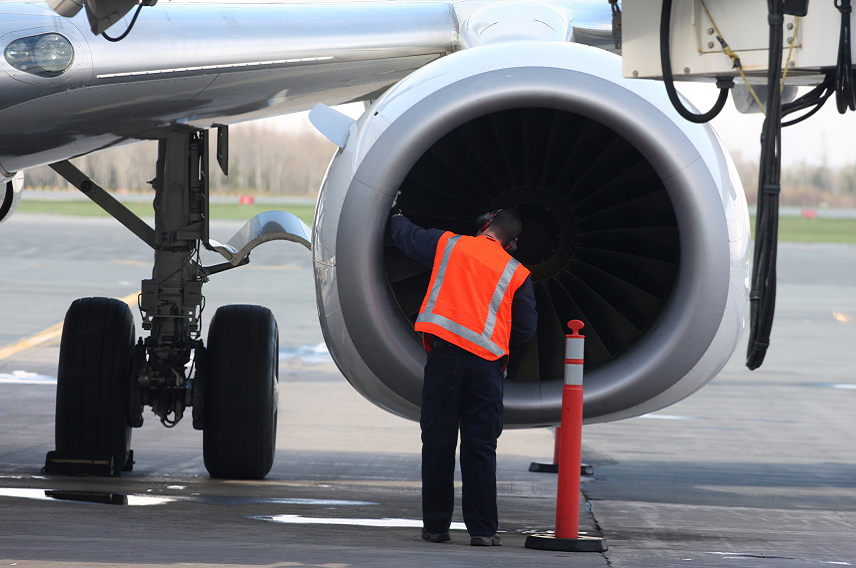 With or without COVID, safety will always remain the industry’s number one priority. As part of our commitment to maintain the highest safety standards, we used an online solution to sign a Memorandum of Understanding (MoU) with the Romanian Civil Aviation Authority on March 22nd. It was a first time either organization had “virtually” signed such an important document, but it was a critical step forward we were happy to take, as we impatiently await to resume in-person meetings and encounters.

The Romanian Civil Aeronautical Authority, represented by its Director General, Mr. Nicolae Stoica, and IATA, represented by Mr. Rafael Schvartzman, Regional Vice President for Europe, signed the MoU on the use of the IATA Operational Safety Audit (IOSA) as a source of additional information for safety oversight.

IOSA was developed in 2003 and the successful completion of this audit has been compulsory for all IATA members for more than a decade. 142 of the 437 airlines on the IOSA Registry are non-IATA members, proof of its value and impact on the entire airline industry. Moreover, the all-accident rate for IOSA carriers is between two and three times better than non-IOSA carriers. This record of performance has encouraged several national regulators to implement IOSA precepts into their safety oversight, with the Romanian CAA becoming the latest in Europe to do so.

"This Memorandum of Understanding strengthens the cooperation between the two bodies and increases the accuracy of the information used to ensure the highest level of safety. It is the result of two months of discussions and collaboration between the AACR and IATA teams on the topic of air carriers’ safety audits", said AACR Director General Nicolae Stoica.

For Rafael Schvartzman, IATA’s Regional Vice President for Europe, “We thank the Romanian CAA for their trust in IATA’s safety initiatives and for their commitment to working with us for an ever-safer air transport network. Aviation is the safest form of transport and airlines always put safety as their number one priority. IOSA has undoubtedly helped increase safety standards for airlines all around the world and is being increasingly recognized by regulators as part of their oversight plans.”