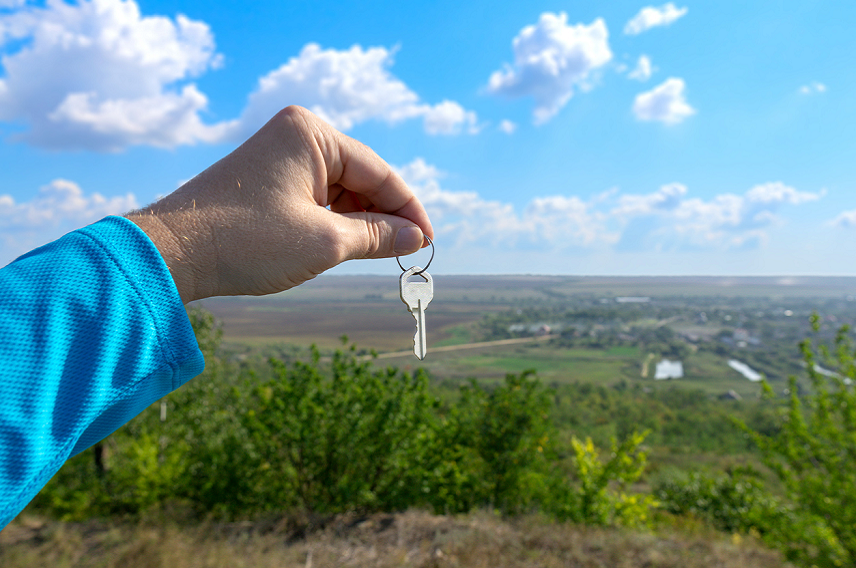 On 11-12 September, the European Commission and the Finnish presidency of the Council co-organized a high-level conference on the Future of the Single European Sky (SES), where the aviation community raised its concerns on the absence of a realistic, pragmatic and beneficial solution.

Almost the entire European aviation industry, through their representative organizations, signed a joint declaration calling both the European institutions and the individual Member States to consider the steps necessary to achieve the goals initially set by the SES initiative, assessing their potential impact, costs and benefits. In addition, the signatories requested that the European institutions simplify the regulatory framework and the institutional set-up to make the European Air Traffic Management (ATM) fit for purpose, allowing it to respond to present and future needs.

Airlines have been trying for years to get European States to modernize their airspace, but the implementation of the SES is currently facing a deadlock, largely due to the lack of political will.

Nearly 15 years after the SES legislation first entered into force, the industry continues to be hampered by the fragmentation of European airspace and infrastructure, resulting in an additional €5 billion per annum in costs and 19.4 million minutes of flight delays, producing 8.1 million tons of unnecessary carbon emissions. These costs are passed on to business and, ultimately, the consumers.

With global warming at the top of the agenda -and particularly in Europe-, the aviation community is hoping carbon savings resulting from shorter flight paths, less time spent circling over cities, and fuel burn at high altitudes could incentivize governments to finally make the SES a reality, benefitting everyone.

Moreover, Air Navigation Service Providers (ANSPs) need to reform outdated work practices and deploy their staff efficiently.  This means allocating resources when and where needed, not when and where convenient.  Optimal staff deployment is the most effective near-term measure that can be implemented. Air Traffic Controllers training should also be modernized as soon as possible.

The Eurocontrol Network Manager plays a key role in planning and coordinating the European ATM system. A local/country level approach is insufficiently motivated to optimize capacity at a European level, hence the Network Manager role must be strengthened in order to meet the demands of air travelers.

We know that technology and infrastructure modernization is critical for enhancing safety, capacity, environment and cost efficiency. We support Single European Sky ATM Research (SESAR) and urge States and ANSPs to deploy the Pilot Common Project (PCP) and implement the recommendations of the Airspace Architecture Study (AAS).

Because time is flying and Member States do not seem not to realize the importance of moving forward, IATA and its members are driving airspace modernization by tackling it through a partnership approach including ANSPs, airlines and other key stakeholders such as local communities, airports, NGOs, and Defense Ministries. This concept -National Airspace Strategies- was kicked-off mid-2017. Five countries have committed to publish such strategies, of which Poland and Italy have already been officially published.

For Giancarlo Buono, IATA’s Regional Director Safety and Flight Operations Europe: “A sustainable European air transport can only be achieved by truly implementing the SES vision with the support, collaboration and coordinated efforts of all stakeholders, including Member States and the European Institutions, hence this joint declaration is an important step forward in this direction.” 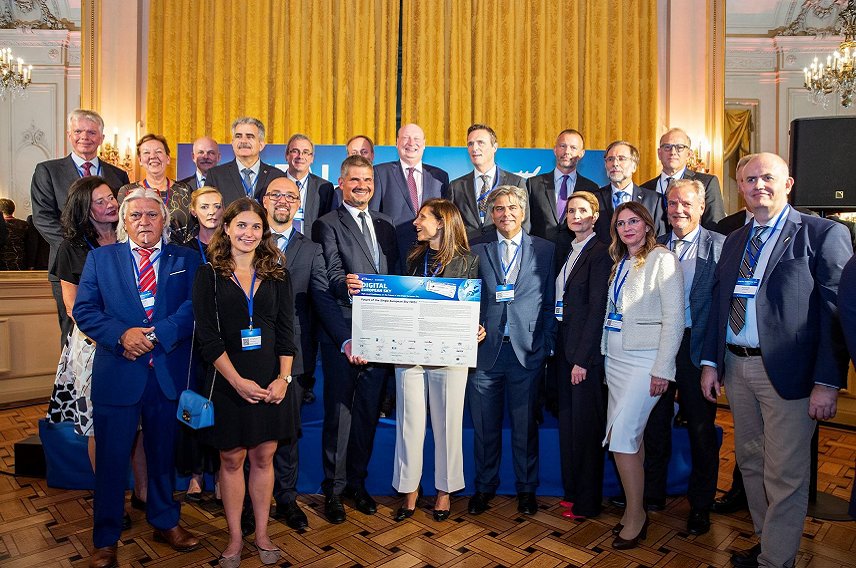