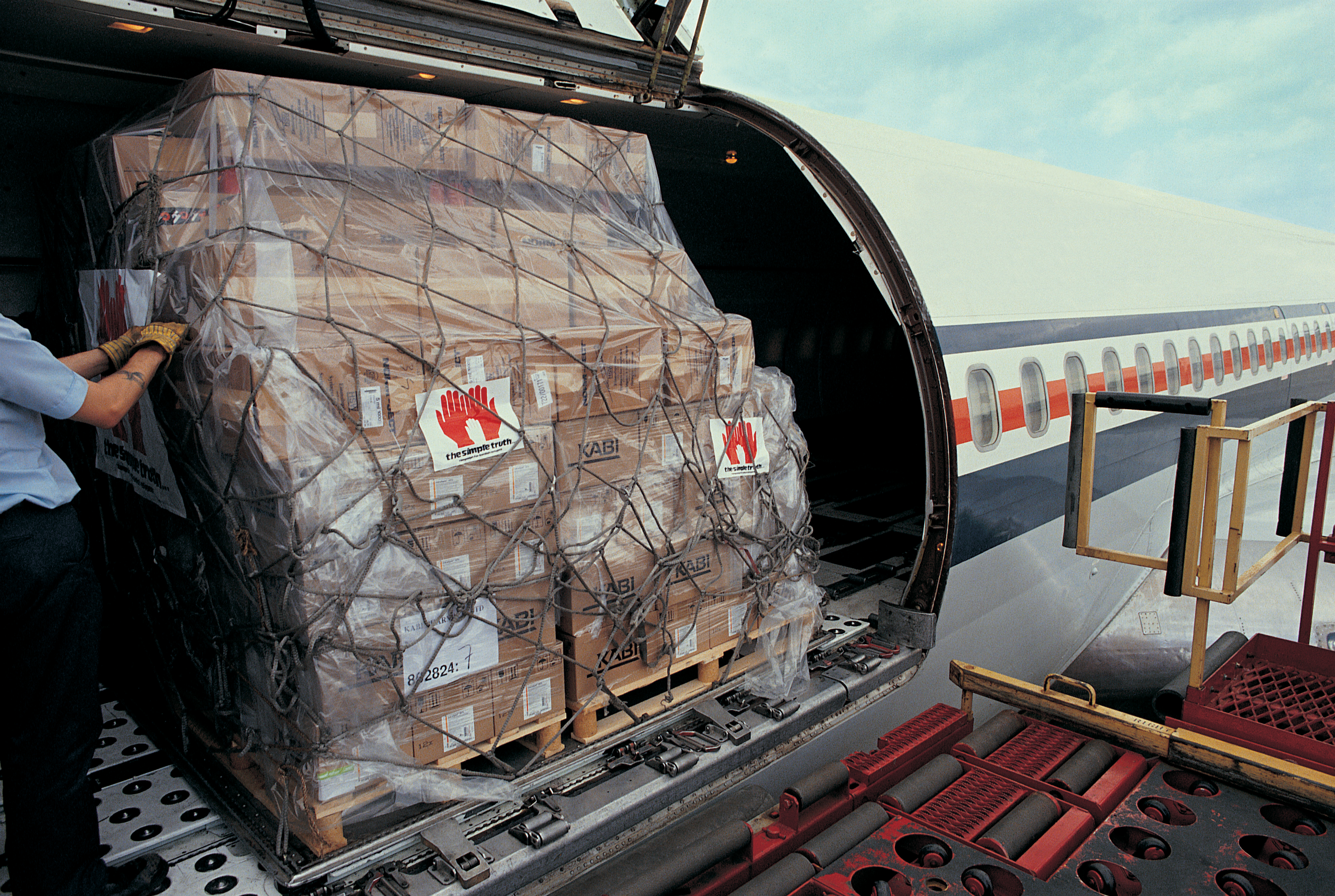 In 2010, cargo aircrafts were the target of terrorist bomb plots. An al-Qaeda group made an attempt to mail two incendiary parcels: an unsuspecting printer cartridge and two Nokia mobile phones. The terrorists, feeling overly safe in their Yemen refuge, released details of the plot giving authorities and airlines an inside look and providing greater insight into how such an incident occurred.

Due to such incidents, the World Customs Organization (WCO) and International Civil Aviation Organization (ICAO) came together to introduce further precautionary measures to prevent future “bomb in the box” scenarios.

The United States, having been subject to an al-Qaeda attack on 11 September 2001 and still feeling the aftermath of that act of terrorism, was eager to implement new security procedures to prevent future incidents from occurring. Now, several years later, other nations are joining the US in adopting heightened Pre-Load Advance Cargo Information (PLACI) guidelines as well.

Download your copy of the 2023 Trends - Cargo Operations Report

After the United States successfully implemented its Air Cargo Advanced Screening (ACAS) Program, other countries saw the benefits it provided and began steps towards developing programs based on their own customs procedures. Currently, the European Union, United Arab Emirates, the United Kingdom, and Canada are all developing stricter policies, with new implementation stages taking effect from 2023.

The ICS2 was developed to be implemented in three stages. The first has been in effect since 15 March 2021 and applies to postal operators and express carriers only. Release 2 is due 1 March 2023 and is relevant to all postal operators, express and air carriers, as well as their partners such as freight forwarders. Release three will be in effect on 1 March 2024 and will impact other modes of transport (maritime, road, and rail).

The NAIC’s Pre-Load Advance Cargo Information (PLACI) system performs a risk assessment of incoming cargo and requires the advance cargo information to be submitted to customs within specific time constraints and while utilizing transmission protocols. The program is implemented in two phases, and you can learn more about meeting the requirements for each within the [PLACI manual-hyperlink latest edition].

The United Kingdom adopted the Pre-Load Data Informed Cargo Target (PreDICT) Programme, which closely aligns with the UE’s Import Control Systems 2 (ICS2) system. The program has been released in 4 stages:

Stage 1: Transmission of data from filers to the UK Home Office

Stage 4: Do Not Load Messaging (DNL)

Now that the four stages have successfully been released, they are instigating initial data provider connections to the system. Any new data connections will be scheduled after April 2023. In addition, until now, participating in the four stages of the program has been voluntary. Participation in PReDICT will probably be mandated by the end of 2023.

While the Canada Customs are responsible for managing the pre-arrival data requirements, the pre-loading data requirements are under the responsibility of the Ministry of Transport (Transport Canada). The Pre-Load Air Cargo Targeting (PACT) pilot, which is ongoing, is expected to be mandated by the end of 2023. The draft legislation is expected to become available by the end of this year,2022, and be finalized at the beginning of 2023, with the program becoming mandatory before the end of 2023.

To meet requirements, it is necessary to include the pre-load data elements, have all data by air cargo stakeholders filled out accurately, and have the Customs/AVSEC responses in order.

Airlines are responsible for filing the data to Customs; however, a 3rd party, such as a freight forwarder, may be authorized by some legislations to file its own data directly to Customs, which entails specific processes to put in place to ensure adequate compliance. 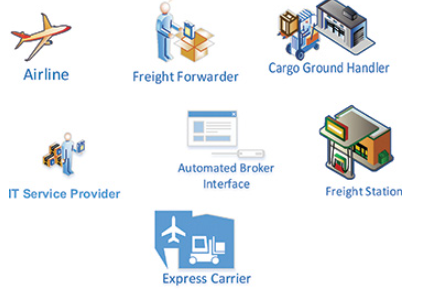 How IATA Can Help

IATA developed the manual in accordance with Cargo Services Conference (CSC) Recommended Practice 1691 and in conjunction with ICAO and WCO’s best practices.

Why the PLACI Manual Matters

As more stringent standards regarding incoming cargo are developed, it is vital to understand the guidelines that must be followed. Unfortunately, in today’s day and age, nations must keep a diligent eye out for situations such as the Yemen incident.

Keeping airlines, their cargo, and all personnel safe and secure is a priority; however, more is also at stake. You must ensure customs regulations are being followed to help move cargo along in a timely manner. A continual failure to meet guidelines can result in severe penalties up to the loss of certification, leaving an airline unable to fly in that specific country.

The guidelines and recommendations found within the pages of IATA’s PLACI manual facilitate compliance with PLACI requirements by consolidating all the information you need in one easy-to-read location.

Is the PLACI Manual a Standalone Manual?

While the Standard Procedures for Preloading Advanced Cargo Information Manual is a singular manual and can be utilized on its own, IATA strongly advises that it be used in conjunction with the Cargo-XML Toolkit. This document is where all IATA Cargo-XML standards are detailed, such as how information from the air waybills, cargo manifest, and other paper documents can be turned into data in a standard XML format.

Why Is it Important to Understand the Guidelines?

Terrorist plots don’t happen every day, but as history has shown, they do happen, and prevention is the best method for avoiding disaster. Increasing security and improving the procedures with which cargo is shipped is the best prevention. As new customs policies are put into place to increase security, the need to fully understand the processes in order to comply and avoid fines, delayed goods, and the ability to fly in certain countries is imperative.

Where Can You Find More Information?

Customs and aviation security authorities work diligently to keep the highest safety and security measures in place and are updating enforcement efforts on a continual basis. Airlines and freight forwarders must keep appraised of and follow the current regulations to avoid suffering the consequences of non-compliance.

IATA makes it easy to comply when following the guidelines clearly laid out in the most current edition of the Standard Pre-Loading Advanced Cargo Information manual. You can find the 4th edition of the manual here. However, PLACI might not be the only manual you need. Learn more about IATA's other manuals.

The #1 source for the regulations, standards and best practices in shipping, handling, and transporting air cargo. Learn more