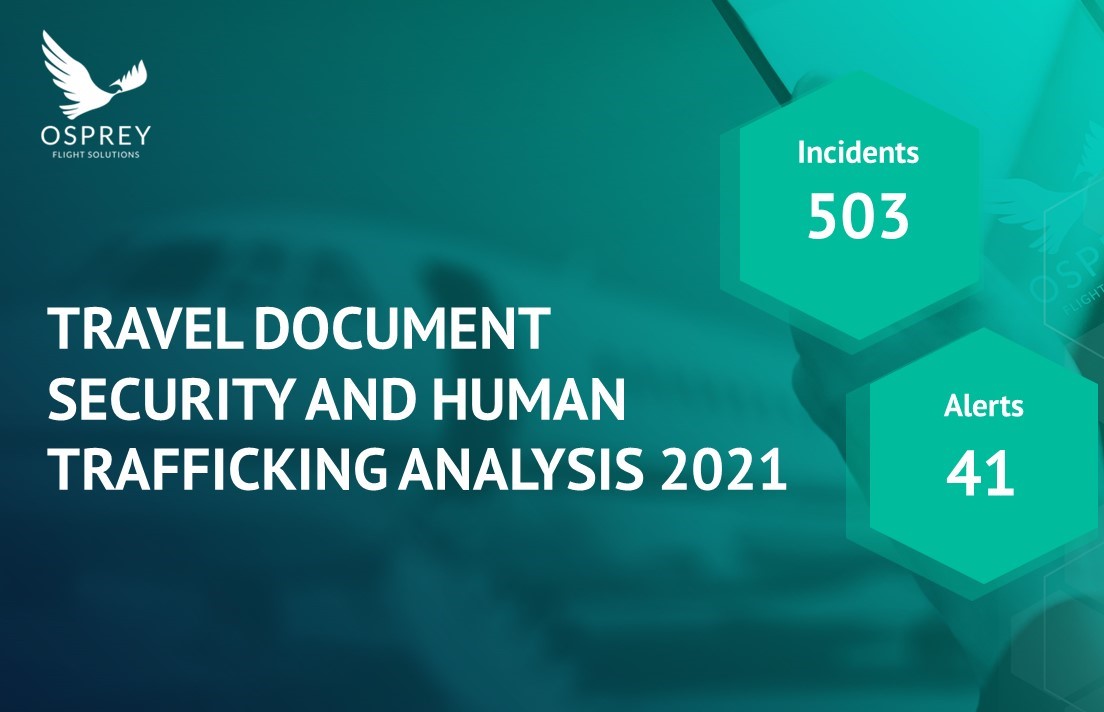 Human trafficking, or trafficking in persons (TIP), has been an enduring concern for the aviation industry from the perspectives of social responsibility and security. Over the last few years, airlines, airports, regulatory and industry bodies have taken significant steps to address the issue. From public awareness campaigns, victim identification training for staff, the implementation of effective reporting methods and increased communication with government agencies, the aviation industry is becoming a significantly more hostile operating environment for those wishing to exploit it for the illegal transport of men, women and children.

Below are a few examples of the routes that have been monitored by Osprey analysts in 2021:

As international civil aviation begins to recover and tourism resumes, the demand for sex workers and labourers is likely to increase, and so too will the issue of human trafficking. Since human trafficking often depends on individuals being lured by traffickers' promises of legitimate work, victims are unlikely to display behavioural stress indicators, making them difficult to identify. However, many travel under duress, often accompanied by their trafficker, and so aviation workers should be alert to individuals who display behavioural indicators of trafficking victimisation - highlighted by IATA in their 'Eyes Open' campaign with staff training resources.

Osprey endeavours to support the aviation industry's response to human trafficking and other irregular migration by providing a broad range of detailed, reliable and consistent data. For access to Osprey's aviation security data, as well as COVID-19 and conflict zone intelligence, register for Osprey. 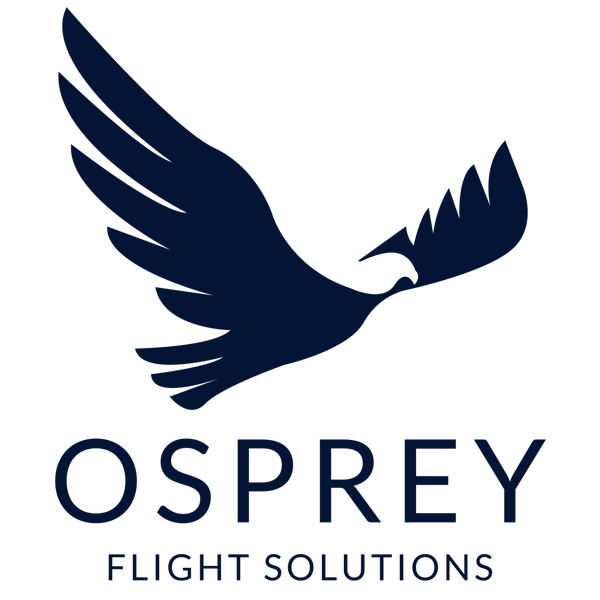