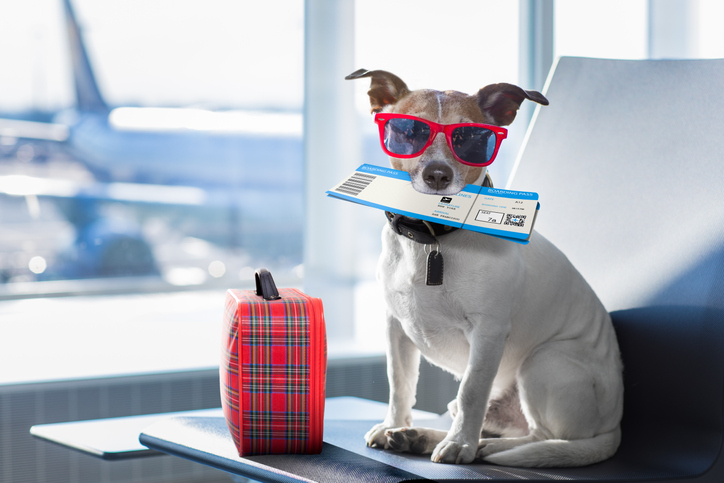 Qatar Airways has become the Middle East’s first carrier to be awarded IATA’s CEIV certification for Live Animals Logistics, building on its commitment to providing highest industry standards in the safe transport of live animals.

The airline is one of four carriers worldwide to hold CEIV Live Animals certification, a program which establishes baseline standards to improve the level of competency, infrastructure and quality management in the handling and transportation of live animals throughout the supply chain.

Having Qatar Airways, one of the region’s largest cargo operators, achieve CEIV Live Animals certification is a significant boost not only for the airline’s customers but also the region. Currently, Qatar Airways transports 9% of live animals worldwide.