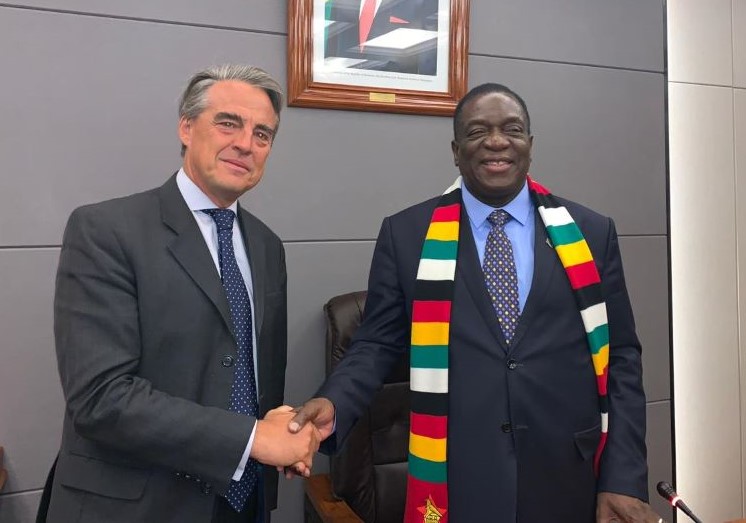 Harare - The International Air Transport Association (IATA) today met with Zimbabwe’s President, Emmerson Mnangagwa and a high level government delegation, to discuss the contribution of aviation to the country’s economy and development.

A key topic addressed was the need to find a mutually acceptable and workable solution for the release of USD196 million in revenues owed to airlines and ensuring current levels of air transport services to and from the Southern African country, which are vital to its economy and social development.

IATA’s Director-General, Alexandre du Juniac, said today’s meeting had been very fruitful and encouraging.  Further joint meetings between IATA and Zimbabwe’s government have been scheduled to immediately finalise the definition of a framework for the return of airlines’ revenues and to implement it while also preventing the accumulation of further debt.

“Aviation is a key contributor to the prosperity of this country.  But funds from the sale of air tickets in Zimbabwe cannot currently be repatriated to airlines.  It will be negative for business, trade and tourism if airlines are forced to reduce their service to Zimbabwe.  But it was clear from our fruitful meeting that we are united in our commitment to finding an appropriate solution that will address this and support Zimbabwe’s economic development,” said de Juniac. 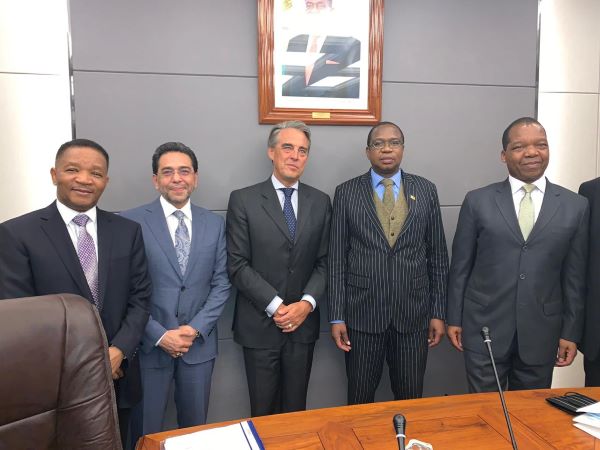 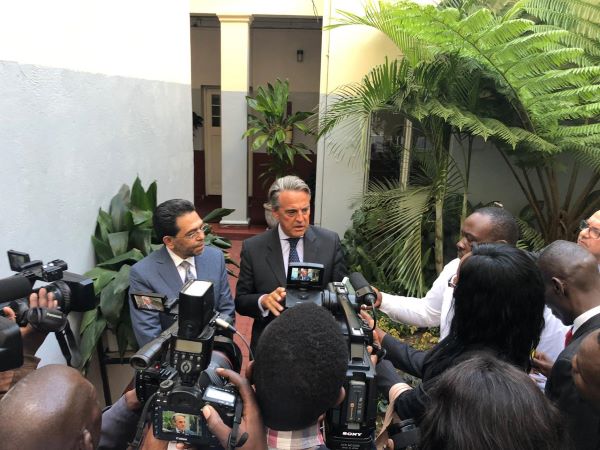