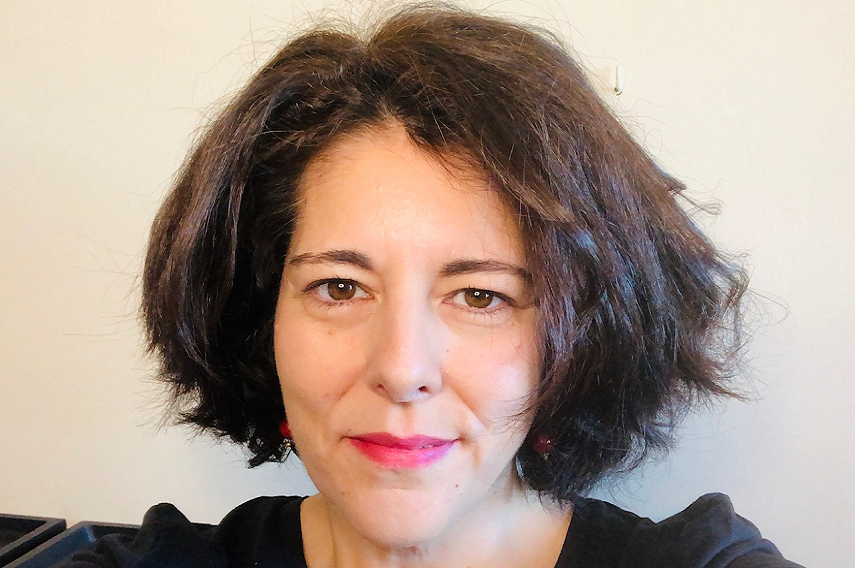 Angeles in her own words:

“I joined the aviation industry by total coincidence at the turn of the century, first working at an airline, where I held a variety of positions, then at a trade body when I moved to IATA in 2014. It didn’t take me long to witness and embrace the passion around aviation. It also facilitates happiness, connecting people and cultures. 20 years later, there is still no single day that I am not learning something new!”

Angeles, thanks for taking the time to answer our questions, particularly in such challenging times.

The situation, much like other countries in the region and globally, is catastrophic. First and foremost, it was a human tragedy, as Spain rapidly followed in Italy’s footsteps as the epicenter of the pandemic back in March. With regard to aviation, air traffic dropped 95% and most aircraft were grounded. During March, April and May, over 250,000 flights were cancelled, and our estimates for the full year are that passenger numbers will be reduced by 124.5 million, which represents around half of last year’s figures. The impact is massive, resulting in heavy losses in term of employment and economic activity, something around €50bn, which translates into above 4% of Spanish GDP in 2019 .

The Government has helped the industry in many ways. This includes the slots waiver, the deferral of some airport and air navigation charges, easing the conditions of temporary layoffs, and facilitating access to capital. We appreciate the support but believe more could have been done. We hope some of the measures granted will lead to further support, for instance an extension of the slot waiver will be needed for the winter season, among other things.

Regulation 261/2004 on passenger rights was never conceived to cope with an extraordinary situation such as the one we are experiencing. Flights were cancelled due to government restrictions, not following airlines’ commercial decisions. There has been clear guidance expressed from Member States, including Spain, to the European Commission on the need for a temporary revision of the Regulation, but regretfully this did not materialize into a workable solution for airlines. There are $35bn owned to travelers for flights that could not or cannot take place and airlines need time and flexibility to refund those tickets. We propose vouchers to be used for future travel and if this solution is not convenient for passengers, extra time to refund the tickets must be granted, as airlines are struggling for cash.

The Spanish Government is working with airlines and airports to ensure a safe restart of operations. The health protocols are being defined in alignment with the EASA/ECDC Guidelines. When it comes to implementing health measures, we support an outcome-based approach as opposed to a set of prescriptive regulated measures, and this has been IATA’s position all around the world, including Spain. Any implemented measure must be revised regularly and removed as soon as scientific evidence shows the measure becomes redundant and/or ineffective.

We call on Member States to urgently start taking action to find arrangements with countries experiencing a similar health situation. These arrangements should be built on two main premises: the deployment of equivalent and harmonized health protocols, and a favorable evolution of the pandemic in the respective countries.

Spain is highly dependent on tourism, which supports 1.2 million jobs, and attracts foreign travelers who spend US $78.1 billion yearly. Moreover, out of the 83.7 million international tourists visiting Spain, nearly 69 million arrived by air, which represents 82% of the total number (vs. 15% by land, 2.5% by boat, and 0.5% by train). Aviation is therefore key for the recovery phase. But in order to contribute to the country’s economic and social recovery, airlines need specific urgent measures: