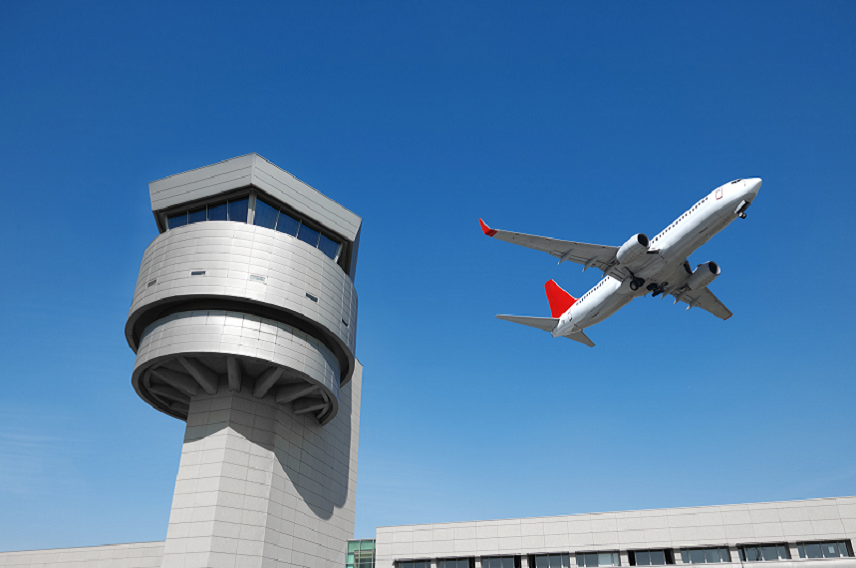 Safety and Flight Operations in times of Covid-19 - Part II

Interview continued from part I. 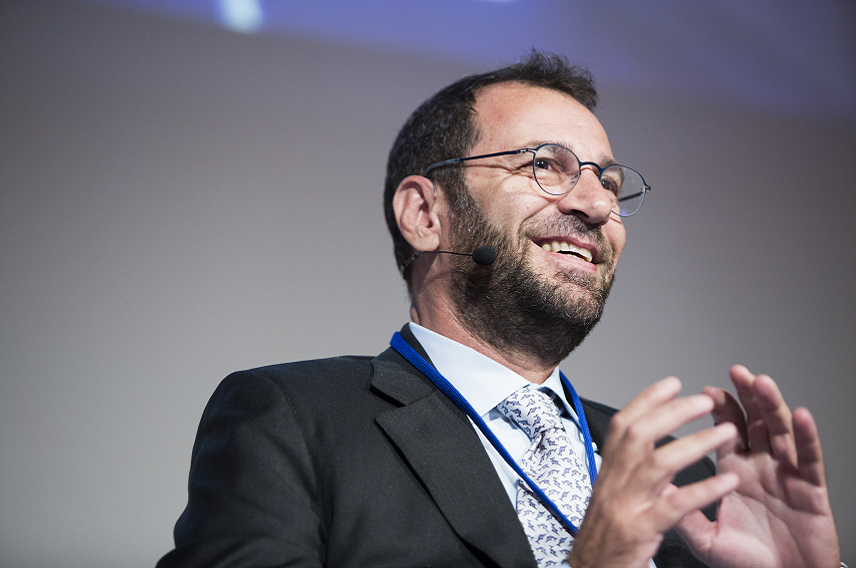 We first started discussing how to achieve the SES over a decade ago. Its core objective is to drive safety, environmental, and economic improvements. Concretely, an effective SES would bring an improvement in safety by a factor of ten, a 10% reduction in aviation’s environmental footprint and a 50% reduction in air traffic management costs.

In parallel, the efficiencies generated will be a catalyst for jobs and growth. Covid-19 has resulted in an unprecedented crisis for the aviation industry. Massive traffic decrease, 7 million jobs at risk in the European aviation supply chain, and historical European airline financial losses are among the crisis’ consequences. We estimate that implementing the SES would create a million additional jobs and bring nearly EUR250 billion in extra GDP annually across Europe. Worth trying to implement, wouldn’t you say?

The EC proposals include several elements which we welcome to ensure the success of the SES, including establishing an independent European economic regulator for air navigation charges. This regulator would define the targets to be achieved, oversee progress and determine binding financial corrective action. For too long, Air Navigation Service Providers (ANSPs) have been practically self-regulating. We therefore strongly support the creation of truly independent economic regulator for ANS. That said, the proposal needs some clarification and safeguard to ensure that a sustainable modernization of the European ATM will finally kick in.

Now let’s face it. Where will the blockages come from? Not from the European Parliament that has showed great appetite in the past for the SES to become a reality. Blockages are to be found at Member State level. But the Covid-19 and climate change crises are reminders that change is critical. Governments should end the deadlock over the Single European Sky and truly embrace this initiative.

The past months have been devastating for the aviation industry as global air travel almost came to a complete halt. European traffic this year is forecasted to be -50% of what is was in 2019, in the best-case scenario.

Globally, despite cutting costs just over 50% during the second quarter, the airline industry went through $51 billion in cash as revenues fell almost 80% compared to the year-ago period. The cash drain continued during the summer months, with airlines expected to go through an additional $77 billion of their cash during the second half of this year and a further $60-70 billion in 2021. The industry is not expected to turn cash positive until 2022.

While airlines are being grounded by States’ actions to control the pandemic, we will be forced to refund European ANSPs some EUR 3.7billion in so called “lost revenue” for flights that could not take place in 2020 alone!

Airlines cannot be held accountable for this historical drop in traffic and the subsequent drop in Air Navigation Services revenues due to States’ actions to deal with the pandemic, such as closing borders and implementing travel bans or restrictions.

Since 2014, European ANSPs have a They made over EUR 2.4billion in profits, twice the EUR 1.2 Billion regulated profit they were supposed to be allowed to make as monopolistic service providers. Despite earning more than 100% of their planned profits, these state entities are now seeking to guarantee they are reimbursed for lost revenue in 2020 due to the pandemic and the inability of airlines to operate their planned schedules.

European States could and should cover losses for their own state entities. Direct funding from Government to cover their shortfall would provide a strong incentive to extract value for their taxpayer’s money. It would present them with a unique opportunity to leverage improvements to air traffic control provision, while contributing in a meaningful way to reducing delays and the impact on the environment. This short-term funding from states is however not a solution to the long-term structural problems facing air navigation services in Europe. The present crisis is an opportunity to liberalize the system and consider new market funding models that are working well in other parts of the world. The immediate requirement is survival of the industry.

This crisis clearly shows us that the present system for financing ANSPs is absolutely not adequate and needs to be reformed.