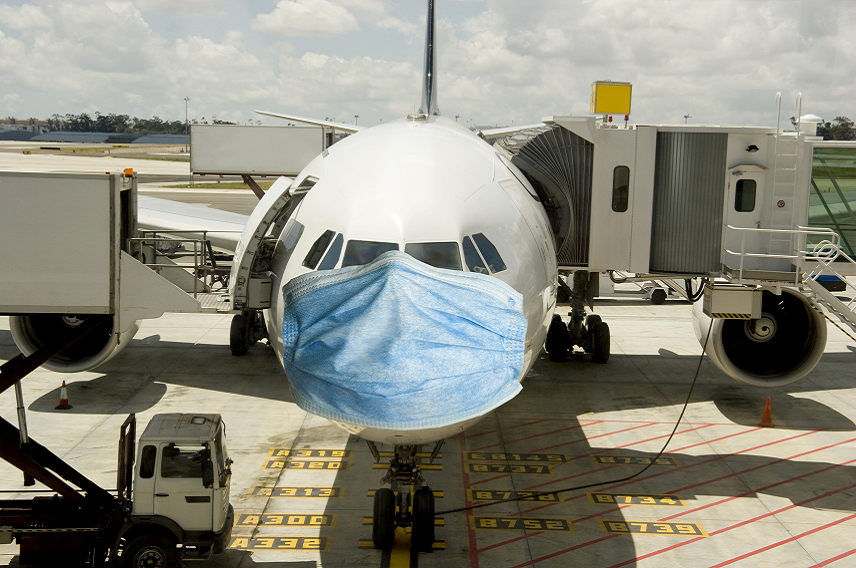 The long and winding road to survival… and recovery

On October 21, at the Portugal Air Summit, Rafael Schvartzman, IATA’s Regional Vice President for Europe, gave a keynote speech which provided a brief update of the current state of the industry, before presenting the main priorities aviation must urgently address to survive before it can start focusing on its recovery.

(The text below has been edited)

I have been with IATA for 15 years now, and much more than that working in this amazing air transport industry, but the Covid-19 crisis unfortunately goes beyond everything we have ever experienced, including 9/11, and the financial crisis.

Aviation is the business of freedom, and Covid-19 has unfortunately jeopardized both business and freedom. We have been working non-stop to reverse this situation and solving the numerous complex equations that have arisen from this crisis, including restarting an industry that was at a standstill for months.

Nearly 8 months into the crisis in Europe, the situation is still extremely worrying. To give you an idea of the numbers, according to Eurocontrol data, on October 14, 2019, 32,332 flights took the skies. On the same day this year, that number was down to 13,540. That’s around a 60% decrease:

We certainly hope vaccines will be made available soon to help fight this virus, and aviation will be key in transporting these around the globe. In the meantime, border closures and quarantines are killing any chance we have to get aviation back on its feet. To be here with you today, due to the travel restrictions, I needed a special derogation to leave Madrid. Rather than barriers, Governments need to put in place solutions to ensure the industry survives.

Harmonization and partnerships (such as transport+health) to boost passenger confidence

Learning, exchanging information and working together in a coordinated manner as an international community, combining transport and health experts, is absolutely essential to tackle this global pandemic. Unfortunately, the absence of harmonization has impeded a successful industry take off. Quarantines, border closures, and hasty decisions hinder proper planning for potential travelers as well as the entire air transport ecosystem.

Quite understandably, no one wants to face quarantines at their destination or upon their return. Or not being able to fly back home due to untimely and surprise border closures. Or have to undergo multiple expensive PCR tests both prior to departure and upon arrival. These can represent even a bigger budget than the actual airfare, particularly if an entire family is traveling.

What Governments can do is replace border closures with quick, affordable and widespread antigen tests, as these would offer a perfectly valid alternative and deter the fear of importing Covid-19 cases. This fear has often stimulated Governments to act (or react) independently, creating a patchwork of measures.

Some efforts were made at EU level on travel restrictions, including the use of a common color code system, which European Affairs Ministers recommended adopting mid-October. But the recommendation falls far short of what it was supposed to deliver: encouraging a restart of travel through effective coordination and proportionate, predictable and non-discriminatory measures.

Restoring confidence at both passenger and government levels is key as the industry’s financial situation continues to deteriorate. Airlines spent much of 2020 reducing fixed costs everywhere they could, but demand is too low to make up for the lost revenue.

According to our early October estimations, the airline industry will burn through $77 billion in cash during the second half of 2020 (almost $13 billion/month or $300,000 per minute), despite the (limited) restart of operations. In most markets, state aid provided at the early stages of the crisis must be replaced or extended.

To avoid the destruction of jobs and of both economic and social opportunities, we need an appropriate financial and operational framework to operate and reverse the negative trend. The crisis is threatening some 4.8 million aviation jobs. The rupture in global air connectivity puts at risk a further 41.2 million jobs across the travel and tourism sector. Continued financial support from governments is desperately needed until the industry can get back on its feet.

Despite the current turmoil, airlines have not abandoned their commitment for a greener and more sustainable present and future. The European Green Deal, which seeks to make Europe climate neutral in 2050, will set the framework at EU level for the years to come. We cannot stress enough that more environmental taxes are not a viable solution, unlike carbon offsetting, Sustainable Aviation Fuels, and green technologies.

Aviation must survive whatever it takes. We need to multiply dialogues with both the EU institutions and Governments all across our Region to ensure it does. Portugal has an important leadership role to play here, as it will hold the Presidency of the Council of the European Union starting January 1st.

One of the critical issues that must be tackled by this upcoming Presidency is the much-needed revision of Regulation EU261 on Passenger Rights, which never contemplated the eventuality of a pandemic. Its inadequacy in such circumstances completely turned the industry upside down. With closed borders and cancelled flights becoming the norm, passengers sought reimbursement from airlines and travel agencies, which by then were already bleeding cash and struggling for survival.

The quest for a greener planet and air transport industry must be addressed collectively. We also call on the Portuguese Presidency to give a strong push to the Single European Sky 2+ file which has been in a deadlock far too long, as well as the Sustainable Aviation Fuels for Europe initiative, also referred to as REFUEL EU Aviation. We very much look forward to working and partnering with the Portuguese authorities on these priorities.

Let us ensure together that aviation continues to benefit societies and economies alike and remains the business of freedom. 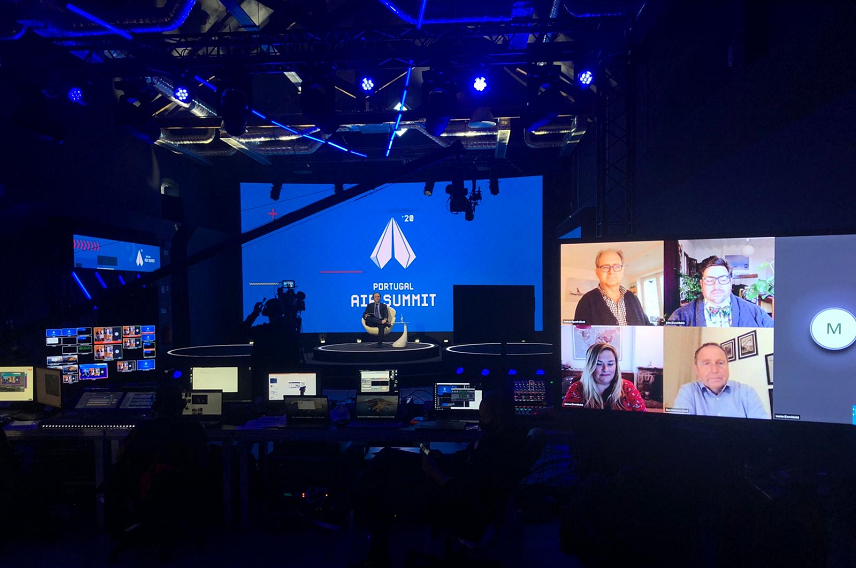 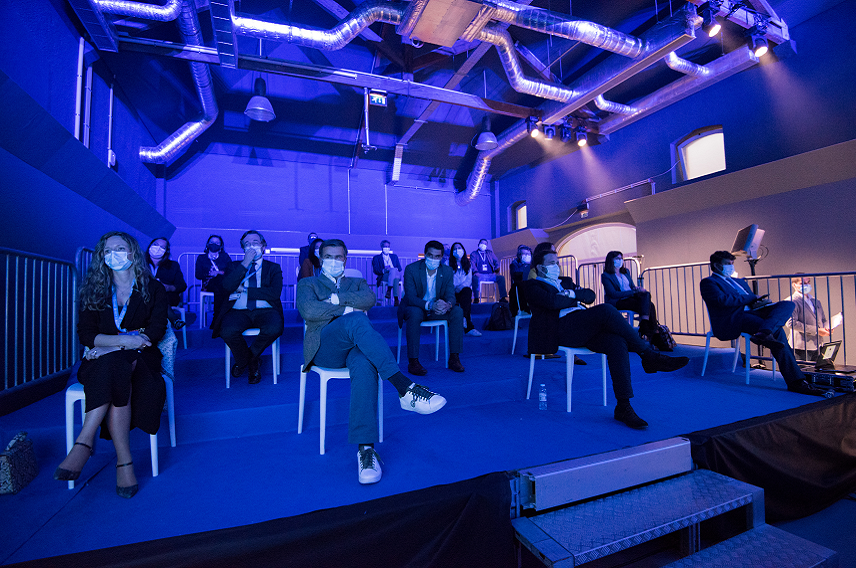 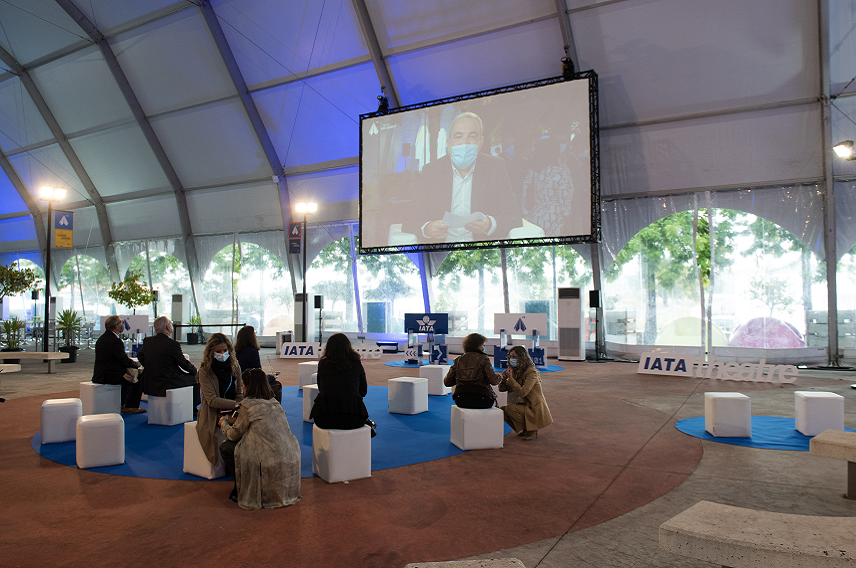