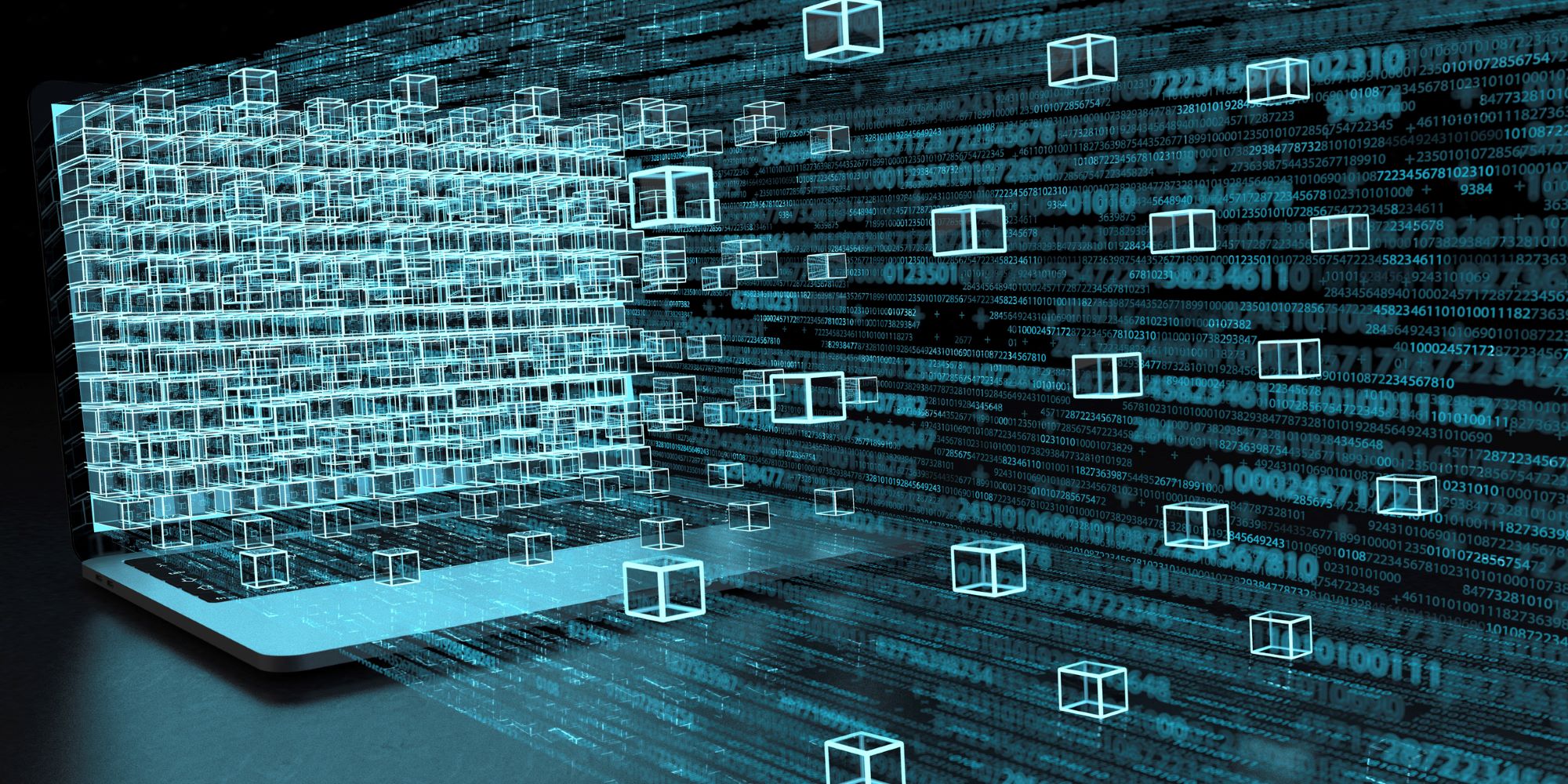 It’s almost as though the blockchain was invented for the air transport industry. Blockchain is about sharing information safely among different industry players. It’s about providing one truth at a given point, that can be used to facilitate workflow and the exchange of data.

SITA first started looking at blockchain in 2016, for identity purposes. In 2017 we launched two different blockchain projects. One with British Airways, Heathrow, Geneva, and Miami Airports, to create a single source of truth around flight data (called FlightChain). And one as a Drone registry because it’s becoming critical to monitor the traffic of drones.

Further explorations came with our Aviation Blockchain Sandbox, which gave around 50 companies the opportunity to tackle together various challenges related to blockchain technology. We later evolved to the SITA Global Blockchain Alliance, which groups all of SITA’s Blockchain-based projects under one umbrella.

One example is SITA’s MRO Blockchain Alliance announced in early 2020. This initiative explored the use of blockchain to securely and digitally track aircraft parts.

The alliance used blockchain to record and track two separate strands of information for each aircraft part: a digital thread and a digital passport. The digital thread provides the real-time status, chain of custody, and back-to-birth track and trace of the part over time. The digital passport – like a human passport – provides the indisputable identity of a part and contains other vital data such as certification of airworthiness to prove ownership.

We have seen strong results from the PoC and concurrently we are seeing increased demand for impactful cost-saving measures due to the COVID-19 pandemic and stress on the air transport industry. As such the Blockchain solutions for MRO will now move into a full commercialized product and we look forward to sharing details on the product roadmap in the coming months.

PwC* estimates that the use of blockchain could increase aerospace industry revenue by as much as 4%, or US$40 billion while cutting MRO costs globally by around 5% or US$3.5 billion*. Savings will be derived from secure document storage, ensuring confidentiality and data privacy, improved insights on repair time and inventory, automated workflows, and more efficient record reconciliation.

SITA’s role, as the air transport community’s leading IT provider, is to manage the governance for the global alliance, support the working groups, deliver all required blockchain technology components compliant with SPEC2000 and SPEC42 standards and ensure proper alignment and validation with regulators and international standardization bodies.

Another good example of blockchain’s transformative potential is SITA’s ULD interlining and Cargo shipment partnerships, signed in December 2019, to perform ULD traceability when ULDs move across airlines & shipment tracking across the multiple stakeholders in the value chain. SITA’s partner is ULDcare, a former IATA organization. Five airlines are now able to test out the functionality of SITA’s new platform while comparing its outputs with that of their existing systems.

On completion of the POC, ULD CARE aims to move to a complete rollout of a “nextgen” IULDUG system, providing a neutral platform capable of handling ULD transfer of custody transactions across the entire air cargo industry.

Beyond ULD’s SITA is combining Blockchain with IoT, to better track the entire shipment process by aggregating and providing visibility on all milestones of the Air Cargo Supply Chain, connecting shipper, Freight Forwarder, Airlines, and Ground Handlers. This project aims to provide full visibility of shipments & ULDs to all stakeholders securely, track chain of custody, and enhance current Electronic data interchange messages and status’ via IoT sensors data.