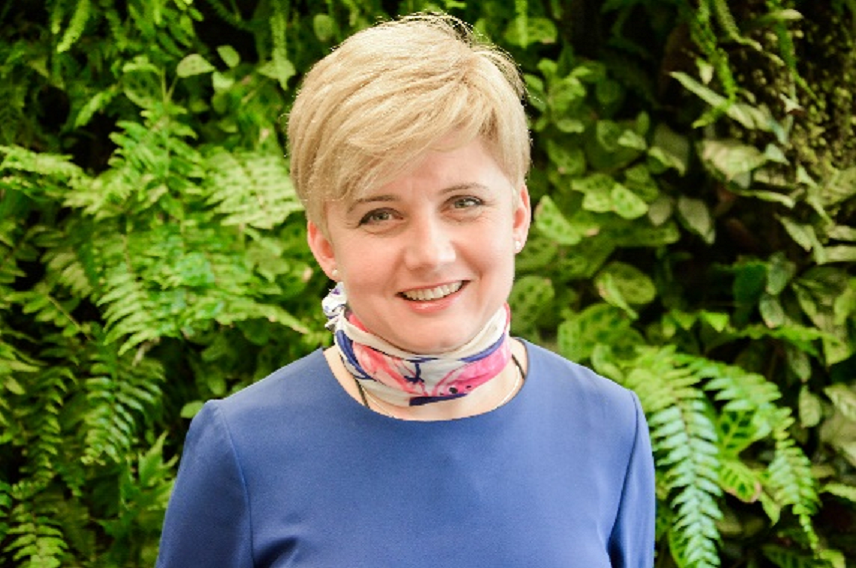 Joanna joined IATA in 1994 as Supervisor, Data Processing and has risen above the ranks to become the Country Manager, Poland. She currently sits in Warsaw where she oversees all IATA activities in the country, including IATA member PLL LOT Polish Airlines.

Joanna in her own words:

“After over 25 years of experience in the aviation industry, I am still passionate about using my skills and the possibility to advocate for the sustainability of the industry. I truly enjoy helping others, both at work and outside, including in my local community, especially among groups that need support. Always up for an adventure, I relish taking spontaneous family trips with my husband and three children. Another one of my favorite pastimes, and actually an addiction, is reading. I devour books from a variety of genres such as history, psychology, economics, travel, religion, and philosophy, with a preference for the first two.”

Joanna, thanks for taking the time to answer our questions, particularly in such challenging times.

In Europe, Poland was the second country, after the Czech Republic, to close its borders and cease flight operations. This decision shook many pillars of the economy, including transport. Like many other airlines, PLL LOT had to suspend all of its connections overnight. From day one of lockdown, they were also tasked with the responsibility of repatriating more than 55,000 Polish citizens from around the world. That alone would require an incredible level of mobilization and collective effort of the entire crew. The airline had to face and overcome numerous operational obstacles, which included adjusting to new procedures within a matter of days. With speed and agility, aviation was instrumental in reuniting families during an unprecedented crisis. In addition, PLL LOT was proactive in helping transport medical supplies and other essential cargo during the COVID-19 crisis.

As early as March, when the Covid-19 crisis began, the Polish government proved to be very supportive. They understood that the aviation sector was in an extremely difficult and as yet unknown crisis. They were swift and deliberate in implementing an anti-crisis plan, with priority on job protection for employees within the sector.

In the past couple of days, we received tremendous news from the government that all airports in Poland would receive up to PLN 142 million in State Aid.  This promises to be a big relief in the implementation of Covid-19 preventive measures at the airports. In addition to that, the State has indicated interest in helping the national carrier through the crisis. Based on these developments, I look at the future of aviation in Poland, and that of our members, with moderate optimism.

Poland was among the first countries to close itself as the virus spread across Europe. On June 10, the Government announced the reopening of borders for June 13 with all EU countries. This should help PLL LOT, which is currently solely operating domestic flights, to slowly return to international skies. The airline stopped regular commercial lines mid-March, so we can expect to see operations to European countries resume in July, which will enable the airline to start making much-needed revenues.

CPK is our government’s priority infrastructure project and will remains so. Despite the Covid-19 epidemic and restrictions, the preparations are not affected, all planned activities in the airport and railway planning part are taking place according to schedule. CPK is a long-term investment, and its completion is expected for the second half of this decade. I believe that the construction of a new hub and rail and road investments related to it will be a positive impulse for the economy, labor market, and GDP.