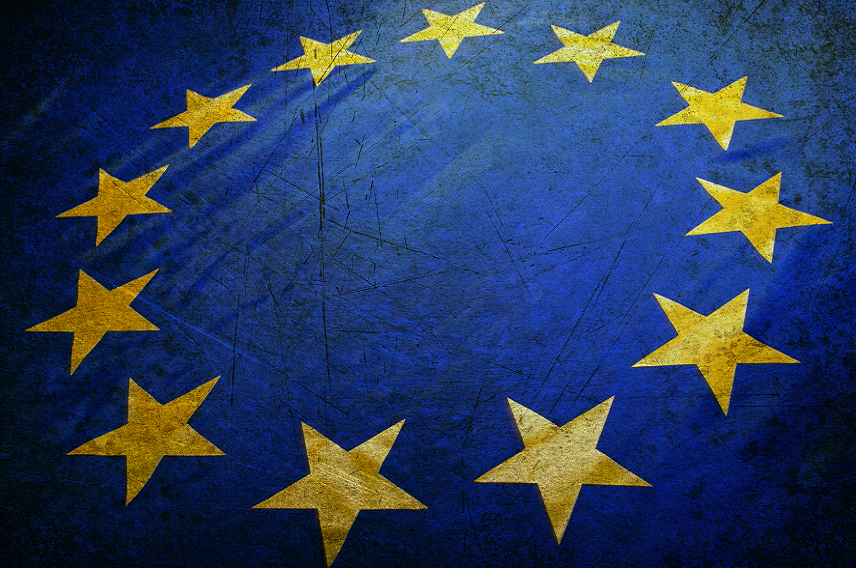 How does the Covid-19 crisis affect the European Union’s aviation rules?

In addition to the 15 Local Offices across the Europe Region, IATA has a specific EU Affairs office located in Brussels, where our team focuses almost exclusively on advocacy and lobbying activities related to the European Institutions.

The effects of the Covid-19 crisis can be felt everywhere, both on economies and societies, as well as at government level. Throughout the crisis, the European Commission and institutions have been in the spotlight. How has the crisis affected the EC-aviation relationship, and what can we expect for the future? An interview with Steve HUYGENS and Philippe MORIN, Assistant Directors, EU Affairs at IATA’s Brussels office. 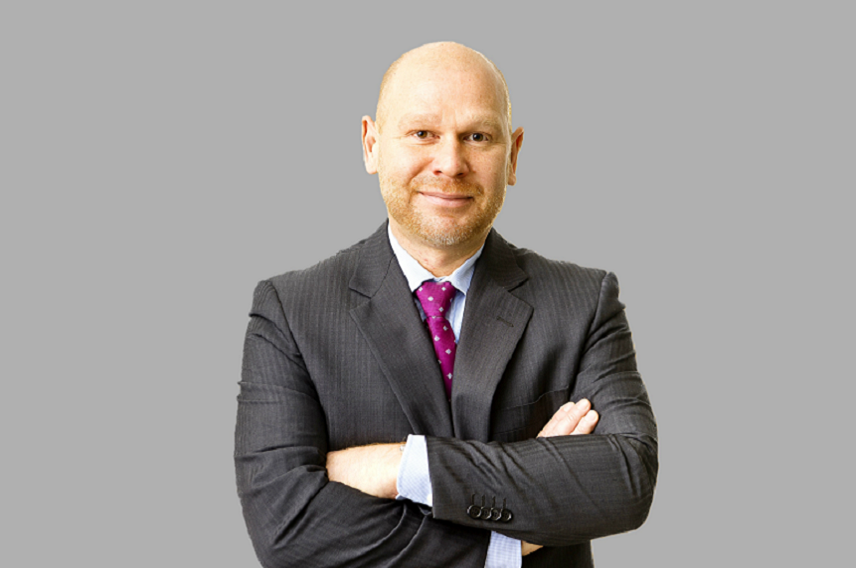 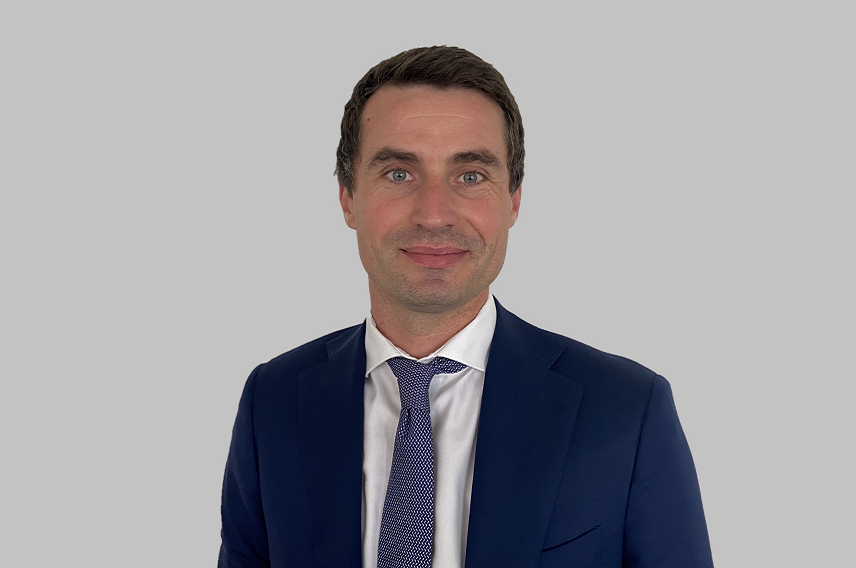 Philippe and Steve, thanks for taking the time to answer our questions, particularly in such challenging times.

Philippe: The revision of Regulation 261/2004 is more than ever needed, and we urge the German presidency to resume discussions on this legislation! Nobody expected such a situation when the regulation was adopted back in 2004.

What we need is a binding and non-exhaustive list of extraordinary circumstances (including a pandemic) and a simplified compensation calculation in case of a delay. This would give both passengers and airlines much-needed clarity and certainty when it comes to rights and obligations.

According to the Steer study published in January before the Covid-19 pandemic massively hit Europe, Regulation 261/2004 represented a EUR 5.3 billion cost for the airline sector in 2018 (up from EUR 1.5 billion in 2011).

In other words, the amount has increased on average 13.6% a year! The current crisis, despite its exceptional character, shows more than ever the necessity for a revised and fairer legislation to be adopted.

Steve: The relationship between the EC and our industry is based on long term goals such as ensuring a safe and secure industry, reducing our carbon footprint, and promoting connectivity. These common objectives ensure both regulators and airlines will always work together.

Notwithstanding, we hope this crisis will speed up a variety of EC proposals such as the revision of the Airport Charges legislation or the implementation of a true Single European Sky that could reduce carriers’ operating costs and reduce carbon emissions.

Philippe: On a short-term basis, relief measures will still be the top priority. For instance, it is crucial the Commission prolongs the slot waiver for the upcoming winter season. Our members urgently need certainty over slots to best prepare their network for the coming months. Obliging airlines to fly ghost flights under the ‘use it or lose it’ rule makes no sense from both economic and ecologic standpoints.

Our industry’s dramatic situation has already led to the adoption of a wide range of financial relief measures that are helping our airlines in the short-term but “better regulation” is more than ever needed to ensure a sound recovery. Amending Regulation 261/2004 on passenger rights is critical and as the Steer study pointed out, “a correlation between an airline’s financial performance and the number of passenger complaints has been made by a few National Enforcements Bodies”.

In the medium to long term, the EU recovery plan has been presented as supporting sustainable and digital agendas. As far as our sector is concerned, both the Green Deal and the digital agenda should have a significant weight.  The word “should” is of essence because we still need concrete support for the development of sustainable alternative fuels or for a synchronized development of the technological pillar of the Single European Sky, also known as the Single European Sky Air Traffic Management Research Joint Undertaking (SESAR).

Steve: Indeed, we had several examples in Europe like Greece which opened its borders to third countries 15 days before the Council’s recommendation. More than a lack of unity, we experience a lack of clarity for both passengers and operators! Furthermore, the legal instruments the EU can use in this field are weak and can only call for a coordinated approach. Recommendations are not binding and implementation at national level follows various national timeframes.

Diverging national approaches are harming the single market and will slow down aviation and tourism's much needed recovery. This undermines the consumer confidence and it is clearly harming efforts to restore air connectivity.

The vast amounts of money that governments are currently investing for the Covid-19 economic recovery is a chance to boost the aviation industry’s energy transition. Governments, financial institutions and fuel producers have a unique opportunity to work together to rapidly increase production of affordable SAF.

IATA estimates that current SAF production is 50 million liters annually. To reach a tipping point where the scale of production will see costs drop to levels that can compete with jet fuel, production needs to reach 7 billion liters or 2% of 2019 consumption.

Airlines are eager to use SAF, however current production is well below the scale needed for prices to fall to competitive levels. Reaching an economical viable price is today more important than ever as industry revenues have plummeted and debt levels are increasing.

Governments should seize the opportunities brought about by these extraordinary times to implement the right regulatory framework and provide financial stimulus funds to support and boost SAF production, helping it reach the much-needed 2% tipping point.

Philippe: It is a bit early to assess. We will see how citizens react. General elections will take place in key Member States in the coming years. Let’s see if Europe is still high on the agenda. It is up to the European decision makers to materialize what should be their ambition…